In June, the National Centre for the Performing Arts (NCPA) in Beijing hosted the premiere of the show “2047 Apologue” by the Chinese director and visionary–Zhang Yimou.

The director extends the traditional forms of stage performances, combining Chinese folk art with modern technology. The show consisted of eight performances, which were prepared by 20 international and local teams. The Radugadesign studio in cooperation with WHITEvoid (Germany), the director of the London Theater of Contemporary Ballet Rose Alice and CPG-Concept (Lisa Keegan) developed a visual accompaniment for the kinetic dance performance “Weaving Machine”. This one concluded the show. In each of the performances, the emphasis was focused on the fact that technology and humans are merged together, but nothing is eternal and technology can leave us.

Most of us now do not represent our existence without virtual communication, wireless networks, complex programs and impulses. So what if we are deprived of all these opportunities? The director leaves the final open. 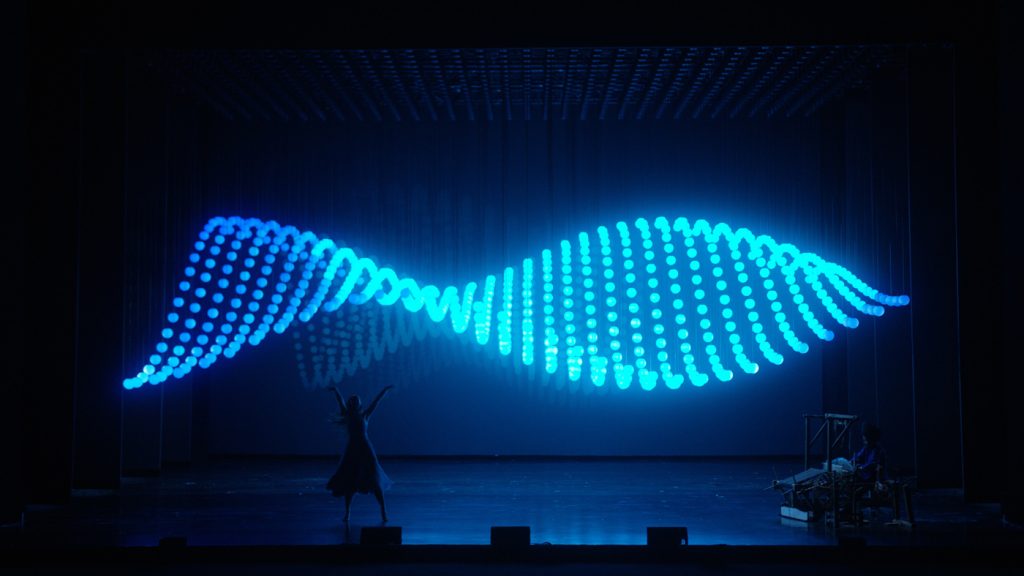 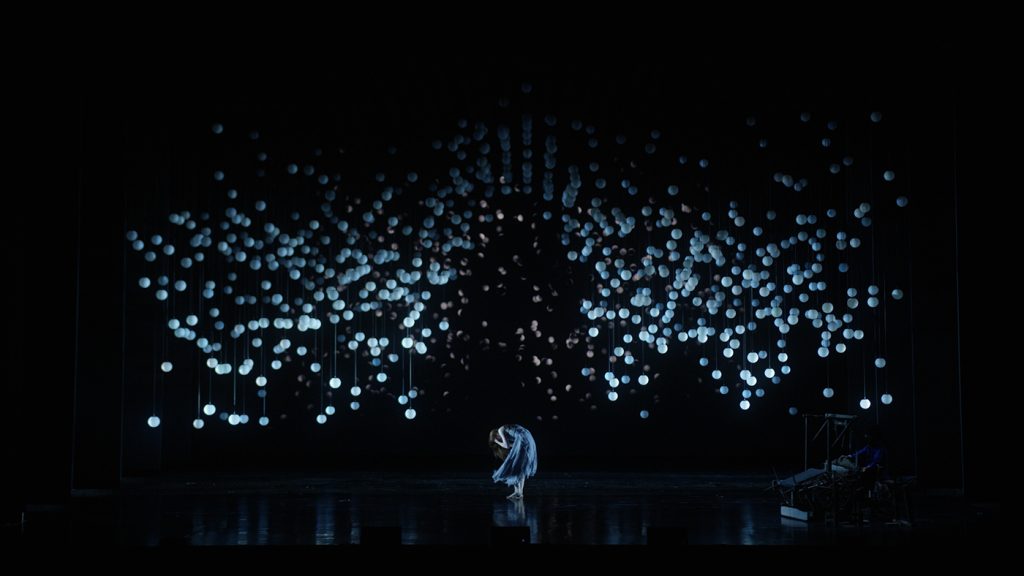 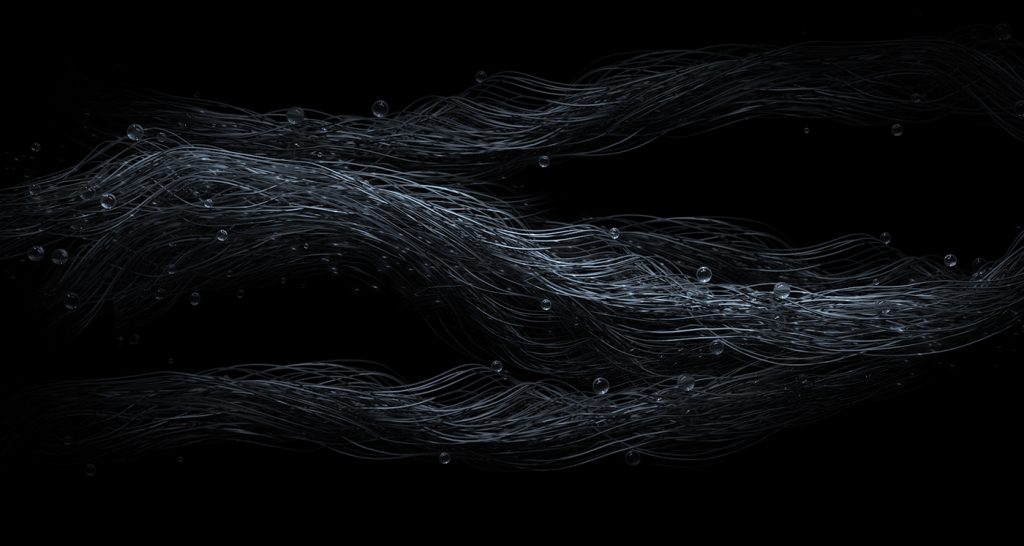 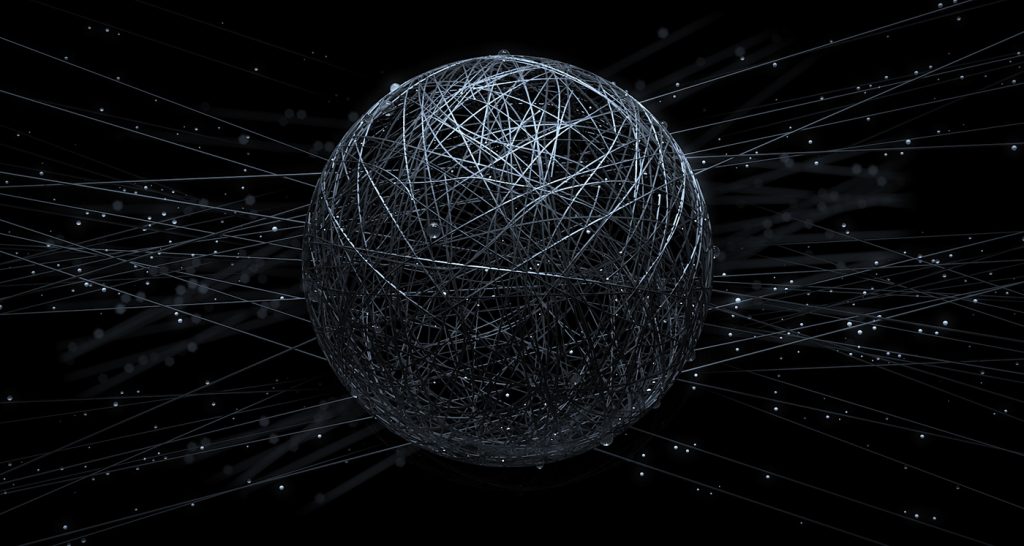 And little about shows 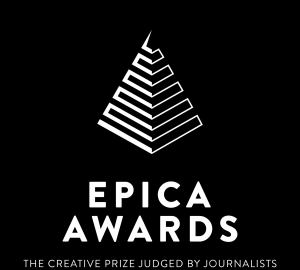 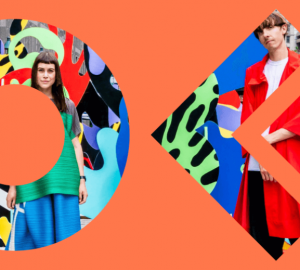 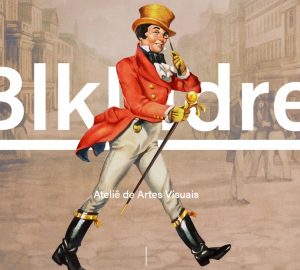