After the 2017 edition was held in Barcelona (Spain) and Santiago (Chile), the WINA world advertising festival for independent, multinational agencies and networks has decided to unite the awards ceremony, closing party and academic spaces under a single roof.

The venue chosen to bring together the world’s leading independent, multinational agencies and networks between May 30th and June 1st will be the striking Los Angeles Convention Center (U.S.A.). As well as confirming the 2018 headquarters, the festival’s organizing committee is announcing a variety of new developments and confirming, of course, that enrollment will continue to be free and only the winners will pay prize-winning rights.

Radio is the category that has been slimmed-down the most, and Interactive and Media those that experienced most growth. Pharma, Kids and Better World will feature for the first time in 2018. These are just some of the new developments that will have a significant influence on the festival’s future, and on the subject Mauricio Rodríguez Vargas, WINA’s CMO, states that “at the festival we keep track of what’s happening in the industry, and monitor trends regarding the distribution of advertisers’ budgets in order to discover the state of play in advertising investment. By doing so we aim to balance out the number of trophies awarded”.

Better World is expected to be the festival’s flagship category from this year onwards. Social was merged with it to create a single category that includes the best environmental, social and civic creative work that fights for a better world. This category will be the only one to always award Grand Prix, regardless of the approval of the judging president. Through this, WINA aims to encourage agencies to focus their efforts on global thinking. 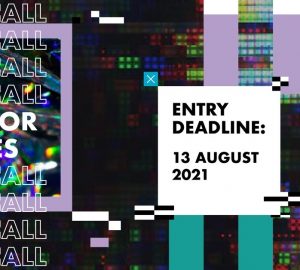 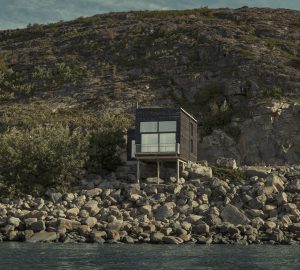 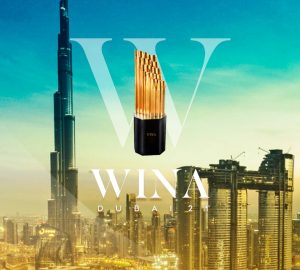 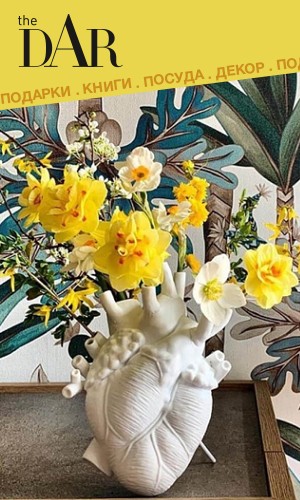 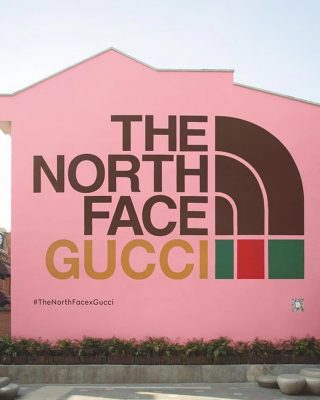 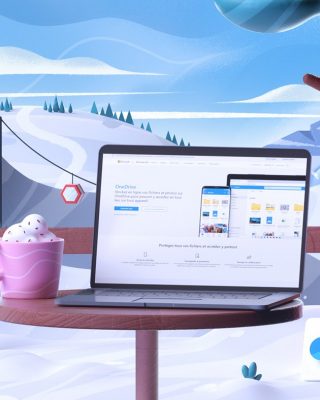