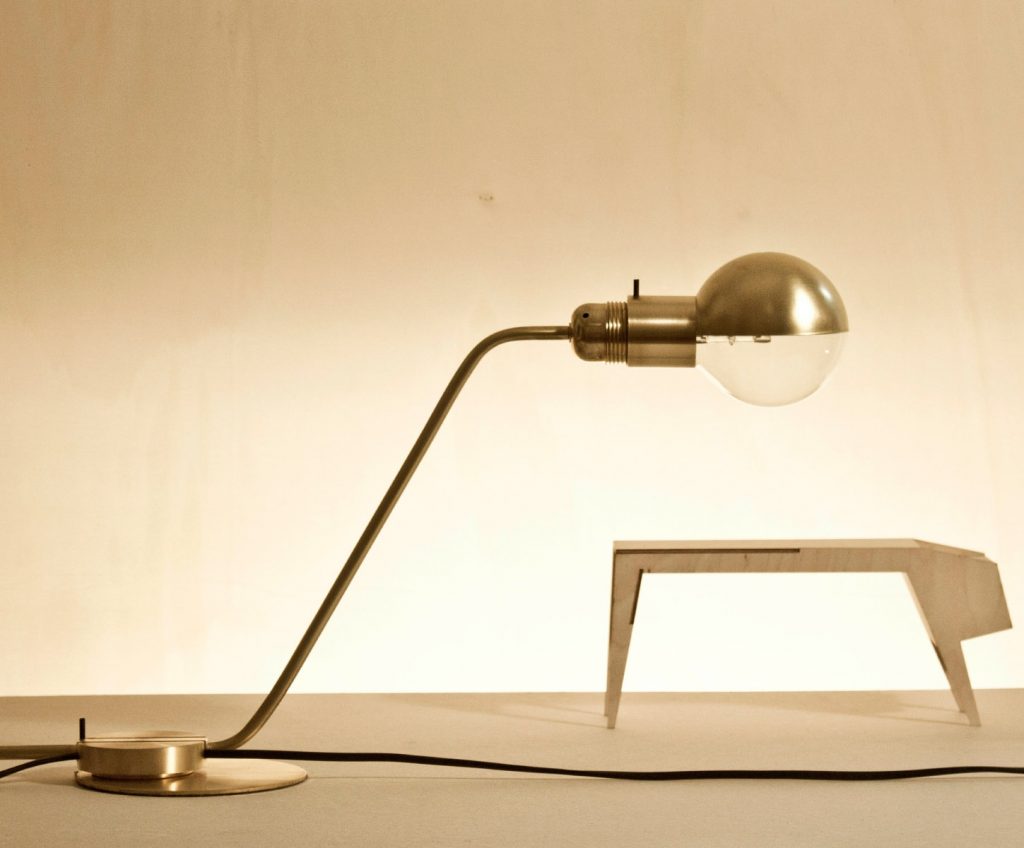 There are objects, design procedures, manufacturing processes and traditional means of usage which are deeply engraved in time.

RestartMilano begins by taking a fresh look at them from a different perspective. It isolates these objects, sets them in new form and combines them to create alternative contexts around them.
This is not a quest for input for new forms, which certainly are not lacking on the design scene, it is actually a means of studying and reactivating things and situations which haveleft an indelible trace in the memory.
Ranging from anonymous design – which Munari and Castiglioni were so fond of – to big-name design, from nature to artifice, and from the humble to the ceremonial, RestartMilano provides an alphabet for writing dialogues with the present and creating short-circuits between what no longer exists and what does not yet exist. 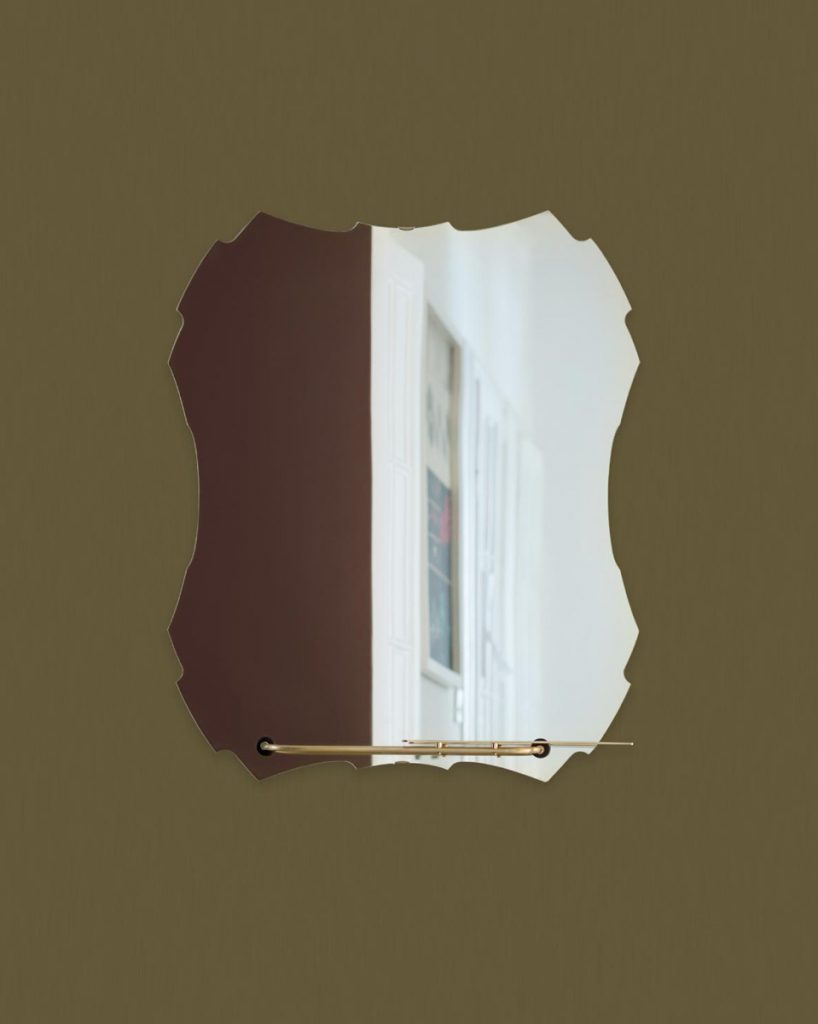 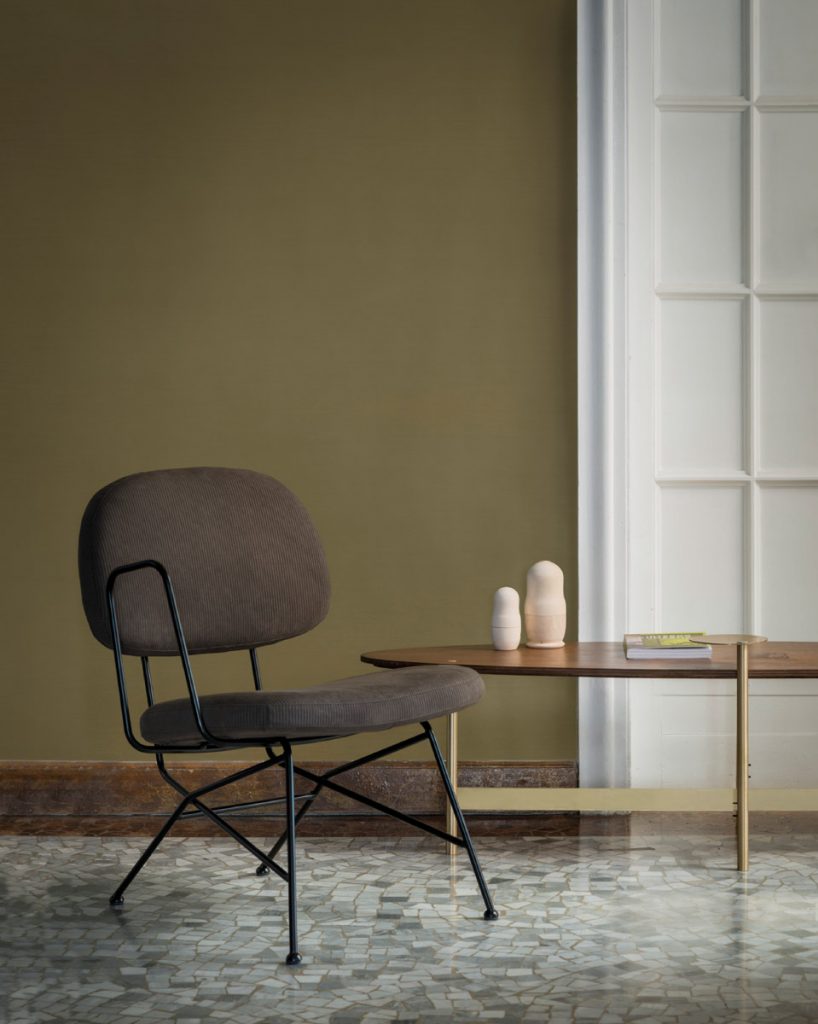 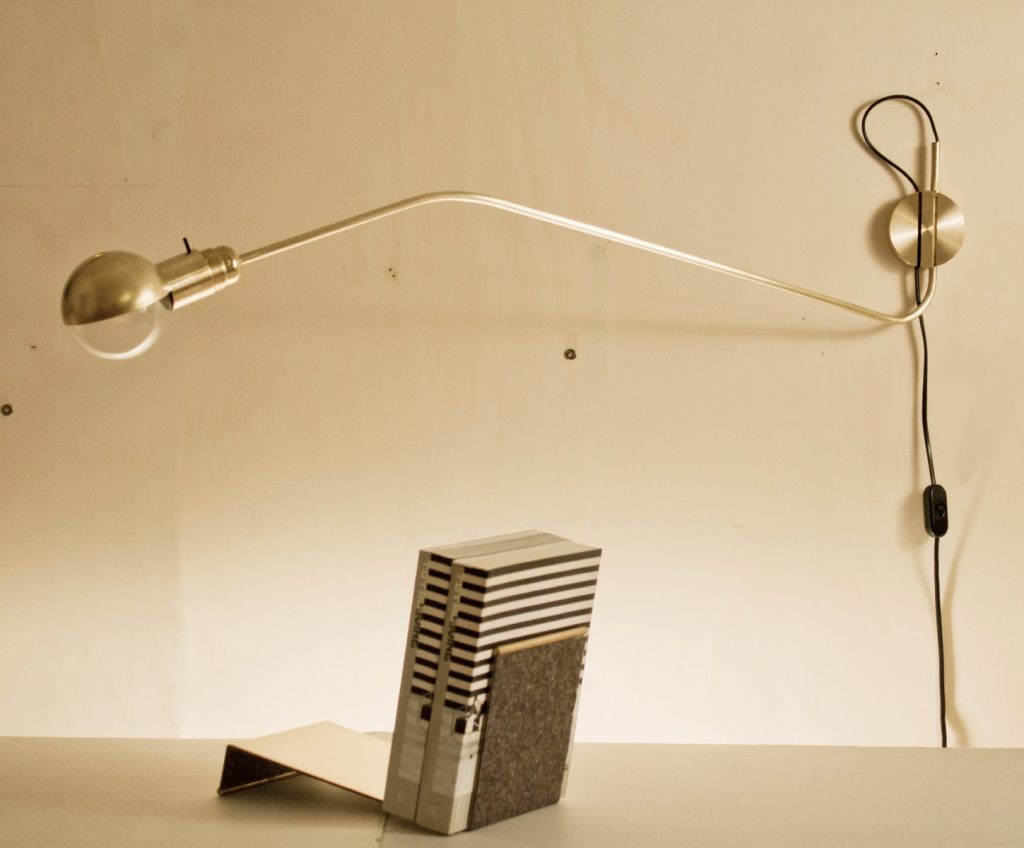 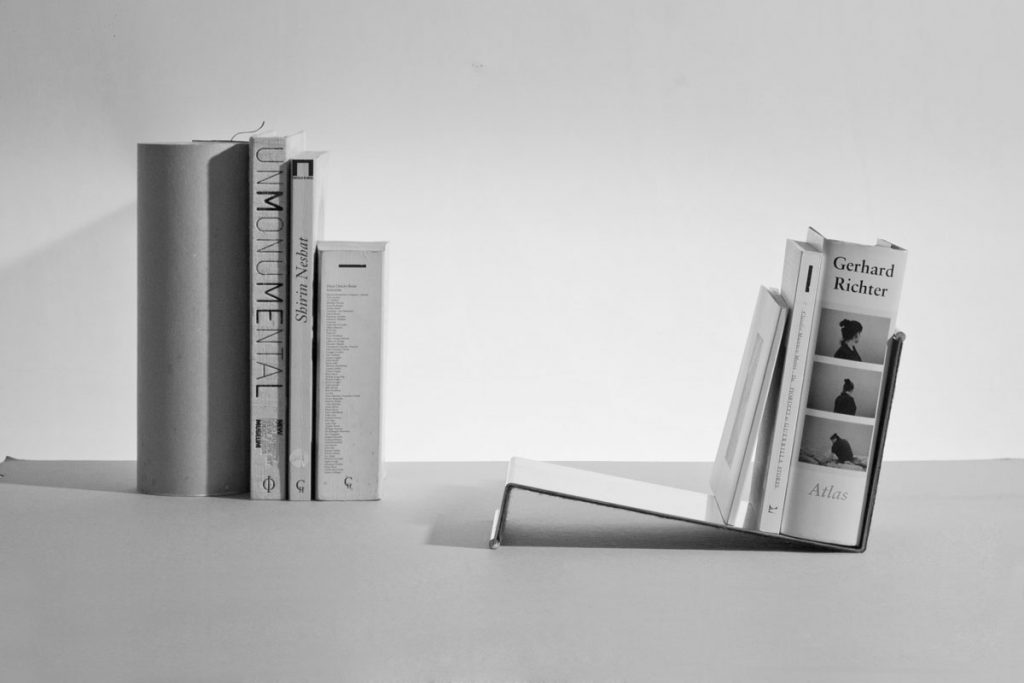 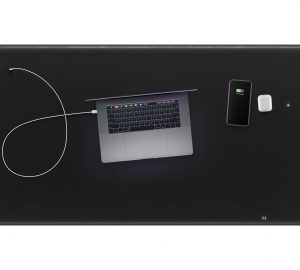 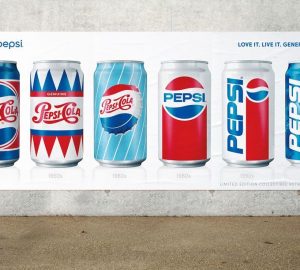 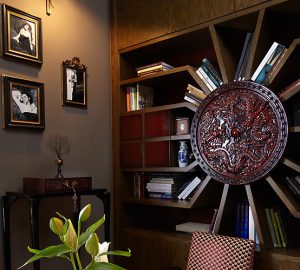